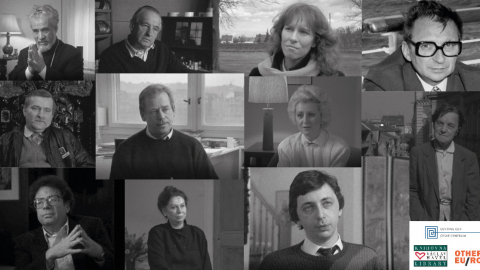 The online discussion “The Other Europe – Past and Present” took place at the Czech Centre in Bucharest and featured the creator of the Other Europe documentary, political scientist Jacques Rupnik of Paris’s Sciences Po, Vladimir Tismaneanu, a political scientist and professor at the University of Maryland and Magda Cârneci, a writer, essayist and art historian working at the University of Bucharest. Czech Centre director Robin Ujfaluši chaired the talk. More 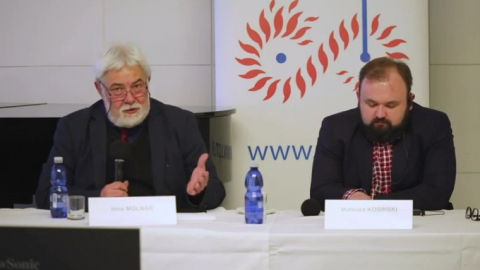 The Nation’s Memory Institute in Bratislava organized a public event promoting The Other Europe project with the attendance of researchers and lecturers from Comenius University Bratislava: Karen Henderson, Institute of European Studies and International Relations; Petra Chovancová, the Department of Cultural Studies; Dagmar Kusá, political scientist at Bratislava International School of Liberal Arts; and Pavel Mücke, historian from the Institute of Contemporary History at the Czech Academy of Sciences. The author of the Other Europe documentary, the Sciences Po political scientist Jacques Rupnik, joined the discussions online. The debate focused on human rights and their place in the struggle against the communist regimes in the late 1980s and today’s society. The Oral History method was presented as a source to understand modern history. Special attention was given to the Goulash Communism in Hungary and the situation in Poland after 1981 when the regime imposed martial law. More 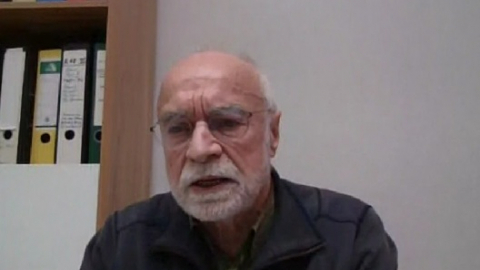 The Bautzner Strasse Memorial in Dresden organized an online workshop presenting The Other Europe project via the “facing the younger me” method. 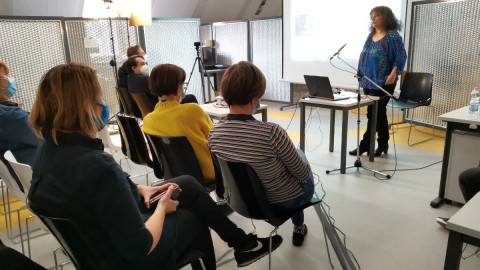 The National Széchényi Library in Budapest introduced the project The Other Europe at a half-day workshop in the premises of the library in Budapest. Despite the strong covid-19 lockdown restrictions which limited live attendance, the workshop successfully hosted notable guests and 28 participants split into groups.  More 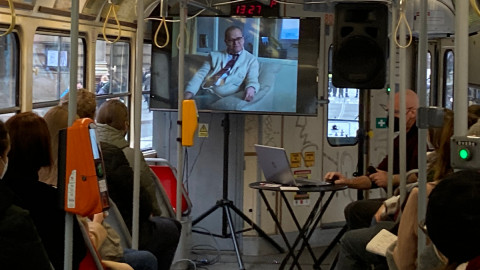 Thousands of citizens marked the day of students’ struggle for freedom on Prague’s Národní St., which became a pedestrian zone for the day, on 17 November. Inside a parked tram, which people could freely enter and exit, the Václav Havel Library presented the project the Other Europe and a number of events of the second half of the 20th century in Czechoslovakia. More 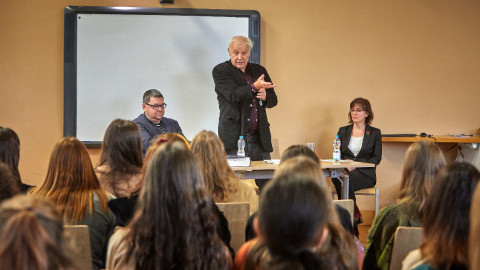 An interactive workshop for around seventy pre-final year students took place at Na Zatlance grammar school in Prague. Messrs Petr Hlaváček, a Czech historian and philosopher, currently a coordinator at the Collegium Europaeum of Charles University and the Czech Academy of Sciences in Prague, and Martin Palouš, one of the first signatories of Charter 77, the ex-Permanent Representative to the United Nations for the Czech Republic and currently a Senior Fellow at Florida International University’s School of International and Public Affairs and Director of the Václav Havel Program for Human Rights and Diplomacy, represented the TOE project and stimulated a discussion with students on the topic of “being a European”, the future of EU integration and the role of the Czech Republic in it.   More 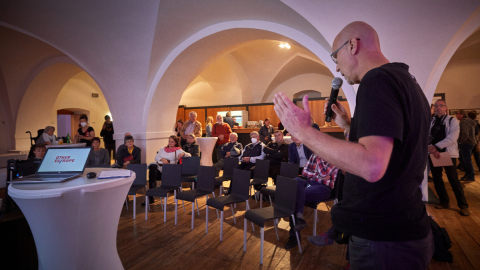 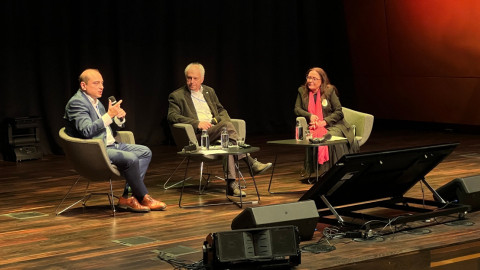 The European Solidarity Center introduced the project The Other Europe at a hybrid conference held in Gdansk. The programme focused on the historical value of the project and on the value of solidarity and international cooperation in the struggle for preserving freedom and democracy. The audience had the unique opportunity to listen to former interviewees of The Other Europe documentary: Messers Lech Walesa, the former president of Poland, and Bogdan Lis. Other prominent speakers joined the panel discussions: philosopher Leszek Kolakowski, Basil Kerski, the director of European Solidarity Centre and Solidarity hero, and professor Jacques Rupnik from Sciences Po, Paris. Discussions were moderated by Anna Maria Mydlarska, a documentary film director and project leader in Poland. The conference attracted over 80 participants live and more than 1,400 participants online. More 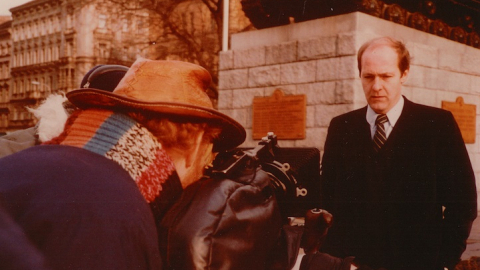 The Other Europe. Interview with Jacques Rupnik15/07/21

Just before the fall of the Berlin Wall, Jacques Rupnik was involved in the making of The Other Europe, a six part series documentaries filmed in Central and Eastern Europe for the UK’s Channel Four. He also published a book entitled The Other Europe. The archives of these documentaries (collecting testimonies from communist officials as well as opponents of the regime, artists, intellectuals and ordinary citizens) will be preserved in Prague under the auspices of the Vaclav Havel Library and made available online. Here, Jacques Rupnik tells the story of this incredible adventure, from the making of the documentary to the fight to preserve its archives and ensure they remain accessible. More