Member of The Workers' Militia, ?

How important is the workers' militia, and what is its purpose?

What is the responsibility of the workers' militia, who are they there to defend?

First of all, against those internal elements, people that might exist who do not sympathize with the socialist system, who may be employing the policy of "loosening up", because they are probably encouraged from abroad, people who criticize our social structure, not openly, but in a disguised form.

What is the responsibility of the workers' militia, what is their main job?

One of the most important duties of the workers' militia is to ensure the internal order, its further duty is – I forgot to tell you earlier - in the course of natural disasters, such as the flooding of Szeged in 1970 to help with the rescue operations. For example, the Szeged sub-division took part in the evacuation of the town of Makó. We were on watch-duty for one month when we had to be on watch day and night, of course we took turns resting.

Member of The Workers' Militia (?) 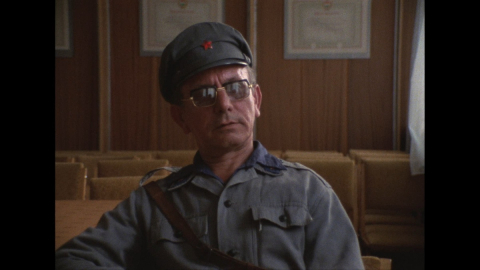