I wanted to ask you about this proposed newspaper.

I would like to ask you about the paper that you propose to establish between… that would coordinate self-governments. Why is there a need for it and what stands in your way?

Excuse me, could you say what we are talking about, because my question will be cut. If you could say that the paper, about the creation of the initiative.

The paper would be called Samorządność. It would be a biweekly. So it was that… The initiative arose from self-governments in Poland, which would jointly publish and author the paper. But since there are legal difficulties, this is why today’s session brought forth the position of the council of the enterprise in support of the initiative to publish this paper. The next step is up to the lawyers whether this can be included legally. These are financial matters. The matter is very righteous, because this will be a biweekly that will include a collection of self-governance from the whole country concerning a lot of interesting and important issues. 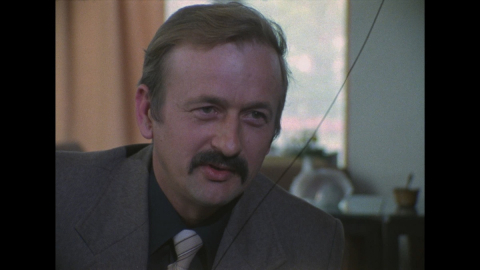